Archemerberg is a hill in the Overijssel municipality of Ommen, close to the hamlet of Archem. Archemerberg is part of a weir that originated during the last ice age.

The peak of Archemerberg is 77.9 metres above sea level. And because the hill is surrounded by flat country, it looks like an actual mountain. You can see Germany from here on a clear day. There is a so-called RD pillar at the highest point of Archemerberg: A national triangulation pillar. The national triangulation system serves as the basis for the Land Register. National triangulation pillars can be found all over the Netherlands, about 20-30 km apart. The stone here is one of the permanent land survey measuring pillars. The Netherlands was mapped out this way at the end of the 19th century. Nowadays, we use satellites for this purpose.

From the highest peak, you can see that Archemerberg forms part of Lemelerberg. There is a national triangulation pillar: part of a network of land survey pillars across the whole of the Netherlands, by means of which our country was perfectly mapped. There is a handy toposcope here too.

The mast on Archemerberg used to be a military communications tower. In addition to foundations for antenna, there is also a wooden dugout and an underground bunker. There was an attack here on 9 February 1987 in protest against a NATO exercise. According to a former government agent, GroenLinks MP Wijnand Duyvendak was present during the attack; in any case, he was seen '..in the vicinity of Lemelerberg' on 9 February 1987. On 15 August 2008, De Telegraaf newspaper wrote: 'Not only did GroenLinks MP Wijnand Duyvendak, who stepped down on Thursday, break in and is he guilty of indirect threats and intimidation, he is thought to have played a ‘key role’ in the RaRa terrorist organisation.’ Fortunately, it is more peaceful here now. You can see a nesting box on top of the mast. Kestrels breed there every year. The photo, taken in 2014, shows three fledglings just before they flew the nest. Like owls, kestrels flourished in 2014, because there was an abundance of field mice, their staple diet. 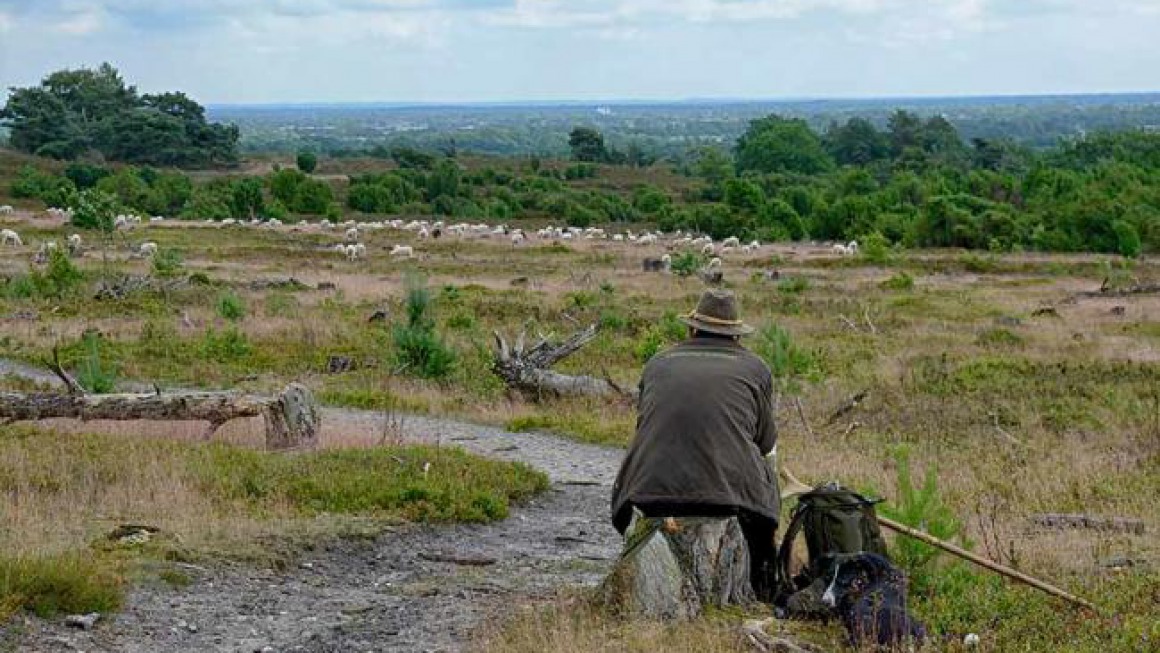 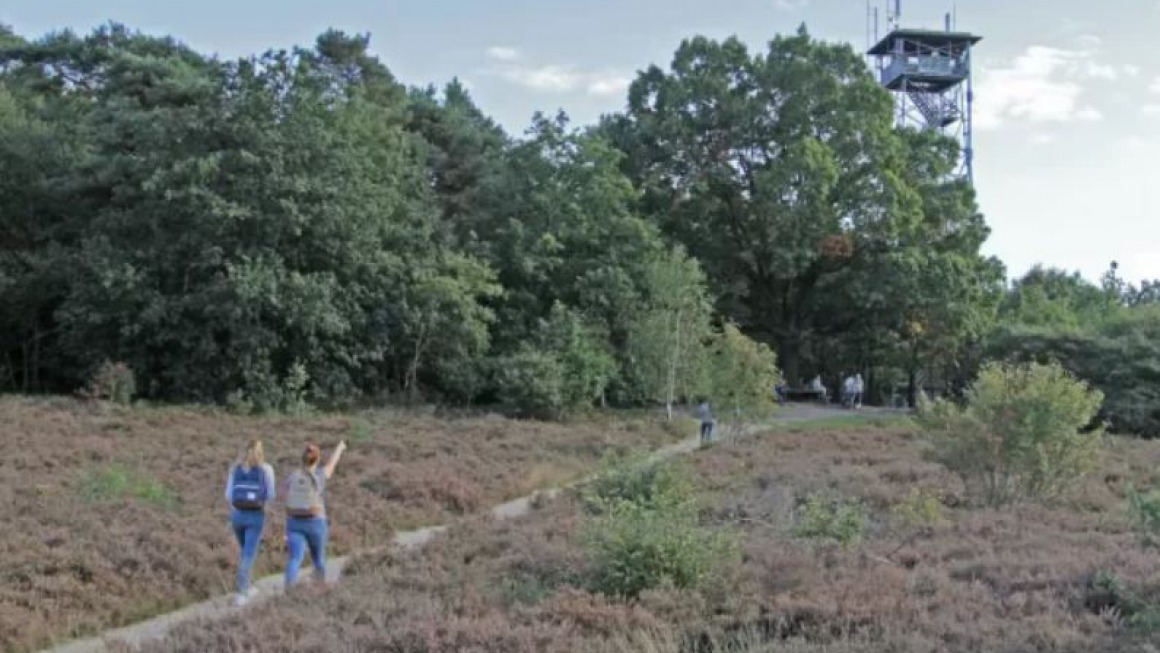